In love with food
since he was a child, in the garden
helping mom and grandmother

A project that Mauro has always carried in his heart: a restaurant of his own, where he can experience everything he has learned by traveling around the world.
In fact, at the Seta Restaurant you can taste the typical Italian cuisine stuffed with a gastronomic background that will make the dishes even tastier 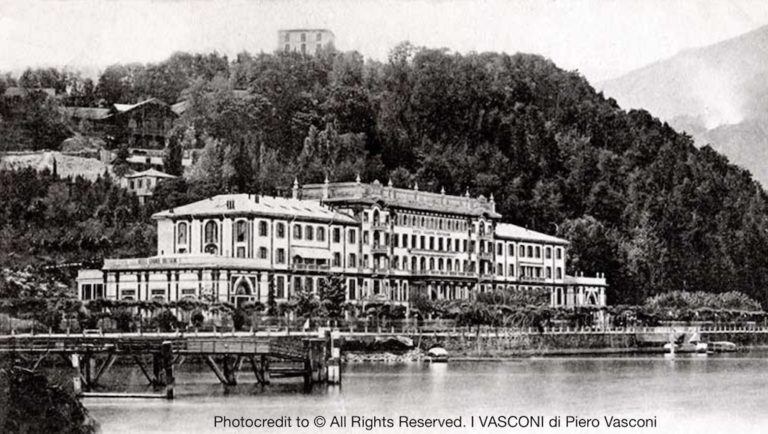 Mauro started his studies as a chef at the hotel school "Hotel Gran Bretagne" in Bellagio which allowed him to have apprentice experiences in the kitchen at the Hotel Du Lac. 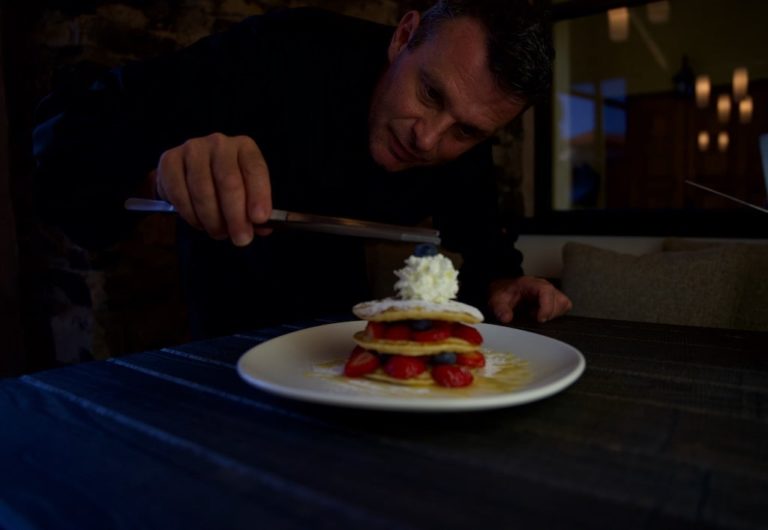 Mauro's journey into kitchens around the world begins: first in Italy, Ortisei, Limone del Garda, Rome then Switzerland in places such as "Hotel Des Bergues" in Geneva, "Grand Hotel Eden" in Lugano, "Hotel Schweizerhof" in Bern and at the famous Swiss pastry shop "Vittorio Miggiano". Then, in 1997, departure for warmer places: first to Barbados at The Cliff where Mauro meets tropical flavors, intense and different palates to satisfy. From the Caribbean back to Italy, first to Verona and then again to Du Lac in Bellagio. In 2000 he escaped to America at the "Locanda del Lago" in California. He will then return to Europe, in Stockholm at the "Opera restaurant". 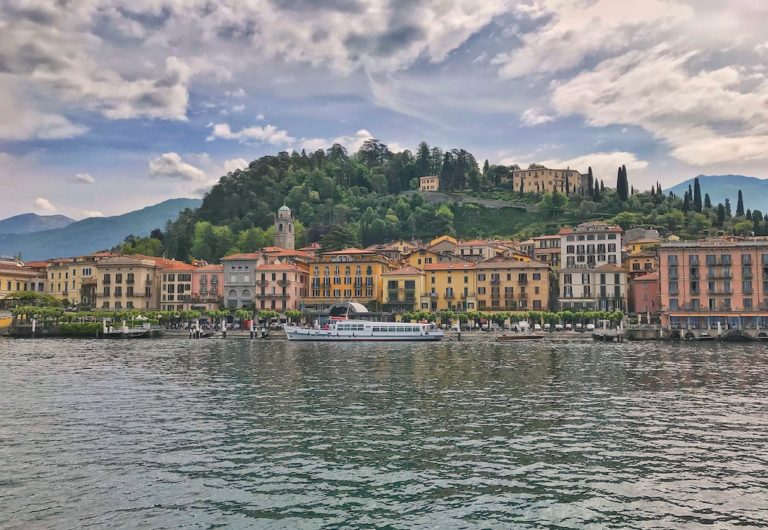 First Chef at the Bellagio Sporting Club at the head of a very creative brigade and then, at the same time, he manages the kitchen of the Hotel Du Lac. In 2003 he took an important opportunity: invited by Mr Drew Nieporent he would experience a working season at Nobu, a high-level Japanese restaurant in New York. On his return to Italy, his life will begin a new path: the marriage with Elena and the management of the Du Lac restaurant bar. 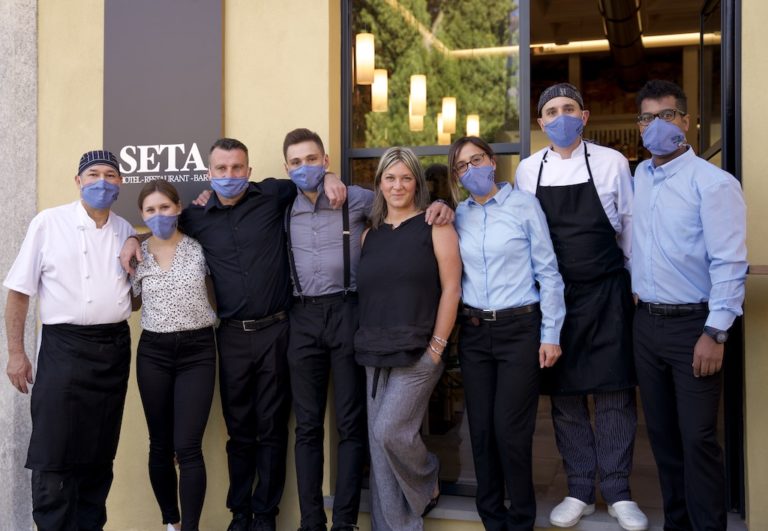 The beginning of a new, fantastic experience at Seta boutique hotel, restaurant and cocktail bar as manager!

Whether you are a lover of walks, water sports, culture or relaxation,
Lake Como is the ideal place for your holidays

This website uses cookies to improve your experience while you navigate through the website. Out of these cookies, the cookies that are categorized as necessary are stored on your browser as they are essential for the working of basic functionalities of the website. We also use third-party cookies that help us analyze and understand how you use this website. These cookies will be stored in your browser only with your consent. You also have the option to opt-out of these cookies. But opting out of some of these cookies may have an effect on your browsing experience.
Necessary Always Enabled
Necessary cookies are absolutely essential for the website to function properly. This category only includes cookies that ensures basic functionalities and security features of the website. These cookies do not store any personal information.
Functional
Functional cookies help to perform certain functionalities like sharing the content of the website on social media platforms, collect feedbacks, and other third-party features.
Performance
Performance cookies are used to understand and analyze the key performance indexes of the website which helps in delivering a better user experience for the visitors.
Analytics
Analytical cookies are used to understand how visitors interact with the website. These cookies help provide information on metrics the number of visitors, bounce rate, traffic source, etc.
Advertisement
Advertisement cookies are used to provide visitors with relevant ads and marketing campaigns. These cookies track visitors across websites and collect information to provide customized ads.
Others
Other uncategorized cookies are those that are being analyzed and have not been classified into a category as yet.
SAVE & ACCEPT
Powered by